Why Is Proactive IT Support In Orlando Better Than Reactive? 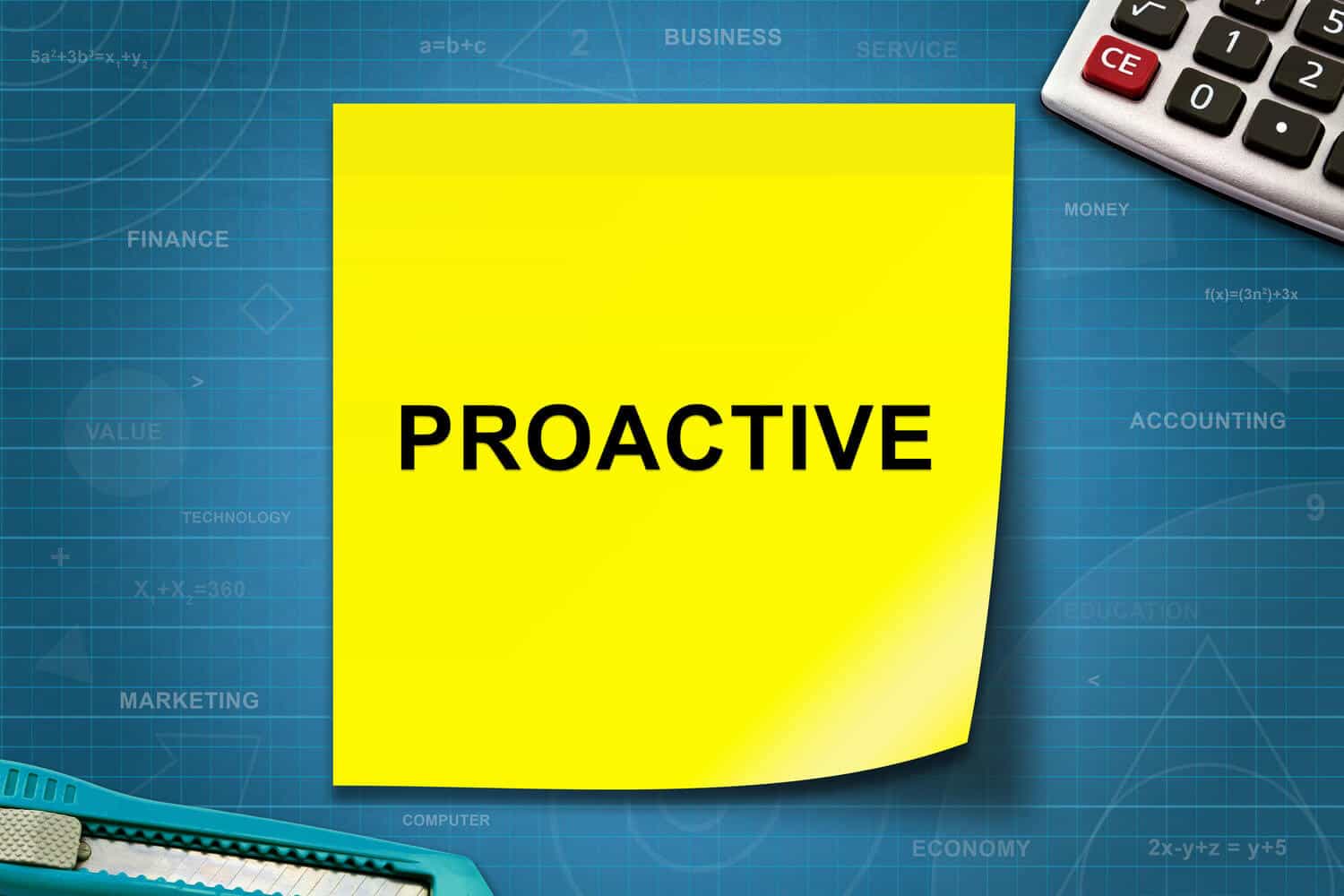 Why Is Proactive IT Support In Orlando Better Than Reactive?

IT support in Orlando comes in two primary iterations: there is reactive IT and proactive IT. The proactive kind of tech support is to be recommended for several reasons.

WHY IS PROACTIVE IT SUPPORT IN ORLANDO BETTER?

Reactive IT will ultimately cost you more— at least in most scenarios. This is for the same reason that refraining from changing your oil regularly can ruin your car’s engine. Certainly, your car can run for several thousand miles without a change. Even as the engine begins to seize, the motor will run to the bitter end. And when you bring it in to the mechanic, fixing it will ultimately be more expensive. Contrariwise, if you were to get your oil changed every 3,000 to 5,000 miles, this issue would never crop up and you’d even extend the life of your vehicle.

Computers are, more and less, complex. Generally, they don’t have so many moving parts, but they do have mechanical issues. That said, where you’re going to have more issues are in areas of software. One substantially error-prone area is the hard drive.

Over time, most hard drives will eventually become fragmented. This happens because of the way in which data is stored on a drive. It’s not always done in a way you might recognize as linear. Basically, your computer puts the information in every nook and cranny it can on the disc— this eventually results in a compromise of system functionality commonly characterized by extensive lag. Like an engine without good oil, you can run such a system for a while before it ultimately crashes. When it does crash, it may not be recoverable. Or, if it can be recovered, the fix will likely be expensive.

Now, reactive IT support in Orlando isn’t commonly going to catch these kinds of issues until it’s too late, ultimately forcing more costly repairs. By contrast, proactive support functions the same way periodic maintenance on a car does. It catches issues before they become problematic and fixes them. Through proactive IT, you can extend the life of your technological systems, ultimately protecting your investment while simultaneously maximizing it.

Issues with technology aren’t always something that can be rectified periodically. Sometimes they can crop up in a matter of hours, minutes, or even seconds. It doesn’t take long for a ransomware virus to infect your system. This is why proactive support commonly includes continuous monitoring of operations. Such monitoring helps identify issues the moment they crop up. With IT like this, you can curtail issues before they have a chance to capsize your operations. The key concept here is damage control.

IT support in Orlando that’s proactive will be more effective than reactive methods at providing your business profitable and secure operations. We at ION247 understand the tech environment and how clients are routinely undermined by organizations offering no proactive support. These organizations sell their clients on a too-good-to-be-true monthly rate which is hugely outclassed by the associated costs on the back end when a system breaks down… and they know it. In contrast, we understand that your profitability is our profitability and properly facilitating as much is, in a way, proactive business. If you want to get the most for your money, go proactive. Contact us to learn more!

REQUEST A FREE QUOTE FOR YOUR ORLANDO, BIRMINGHAM, OR DALLAS LOCATION