All About Ransomware And How IT Companies Can Help Fight IT 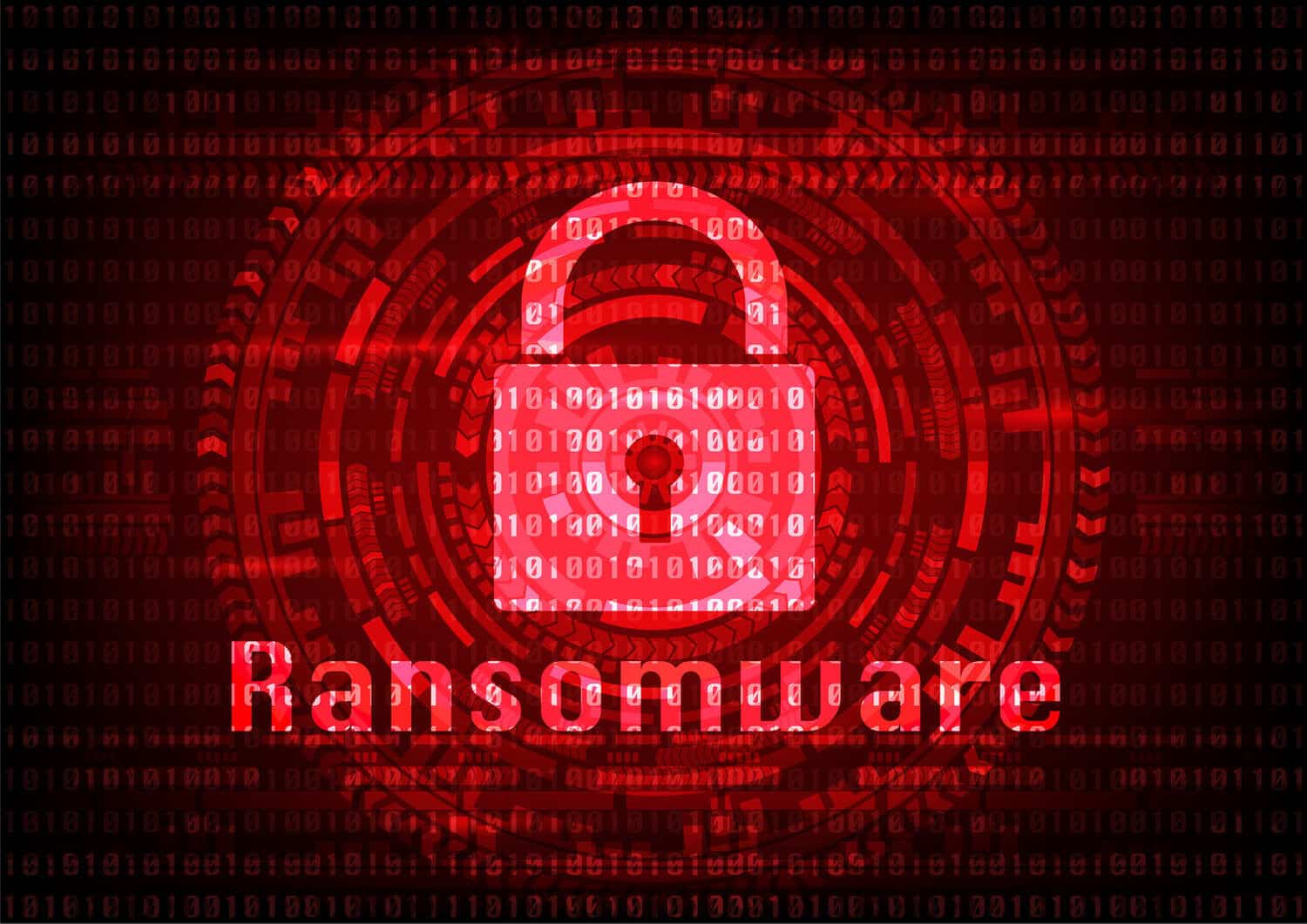 Crime does pay, and for cybercriminals, they make it a business. It’s no wonder IT companies are in high demand. Businesses of all sizes and industries need protection from security threats, particularly ransomware which has proven to be quite lucrative.

Ransomware is popular because it’s a low-risk, high-return endeavor for cybercriminals. They can simply hack devices or networks from afar, take these as virtual hostages, and lock out rightful users. To get back access, the users have to pay a ransom; otherwise, their data will be deleted for good and their smartphones will be rendered useless. IT companies know just how important this information is for computer users.

Cybercriminals involved in ransomware are hard to track because they perform their activities remotely. Victims can’t point out a suspect from a police lineup because a face-to-face interaction never takes place.

According to Symantec, a global leader in cybersecurity, ransomware isn’t as new as people think it is. It goes way back to 1989 when the AIDS Trojan— also referred to as the PC Cyborg virus— first appeared. Surprisingly, a programmer didn’t create the virus, but a biologist named Joseph Popp created it. At the AIDS conference hosted by the World Health Organization, he gave away 20,000 infected floppy disks labeled “AIDS Information – Introductory Diskettes” to unsuspecting attendees.

Once the disk is inserted in a computer drive, the AIDS Trojan would be executed. It would then count the number of times someone booted the computer, and once it reached 90, the malicious program would encrypt the file names in the C drive and hide the directories. The only way to regain access was for the user to send $189 to PC Cyborg’s offshore PO Box.

Lucky for victims back then, the AIDS Trojan was easy to defeat. They didn’t need to pay the ransom because counter programs quickly decrypted the encrypted file names.

WHERE RANSOMWARE IS NOW

Nowadays, ransomware is more sophisticated and less obvious. It’s also no longer a one-man show. Currently, ransomware is a thriving industry with different operators competing over customers for the biggest profits. Money travels not in cash, but in Bitcoins, which leave no tracks.

From 2014 to 2016, a form of ransomware called CryptoWall managed to extort more than $18 million in total from its victims. FBI had to issue a warning against CryptoWall because of the financial losses it generated.

When large organizations are attacked, the ransom goes as high as $50,000— a far cry from Popp’s $189 ransom. To make matters worse, cybercriminals target establishments providing critical services like hospitals because they know they have no choice but to pay up.

Recognizing the dangers, security companies— Symantec included— listed ransomware as one of the biggest threats of 2016. At this scale, organizations would need the help of IT companies to fight off attacks and mitigate risks.

WHAT YOU CAN DO WITH IT COMPANIES

Cybercriminals are always one step ahead, so you have to partner with a third-party service provider that can keep up. Fortunately, we at ION247 are here to the rescue. As one of the leading IT companies, we have a proven record highly satisfied clients. Be part of that list. Contact us today to learn more about us or to ask for a free assessment.